We preserve a unique heritage

Mozart Hotel Group is a collection of properties welcoming guests in European cities world-famous for their ancient and rich history. The hotel buildings are architectural masterpieces, associated with various historical moments and eras Here are a few historical facts about some of our Hotels:

You will hear even more interesting details once you unlock our hotel collection. 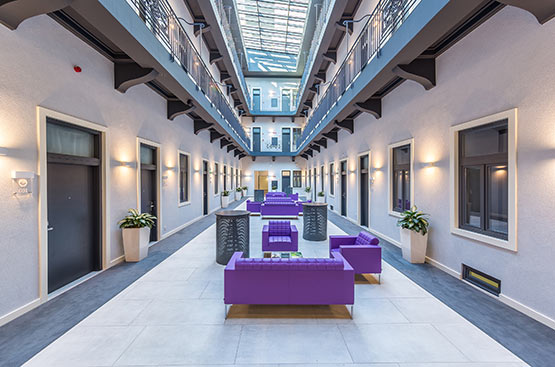 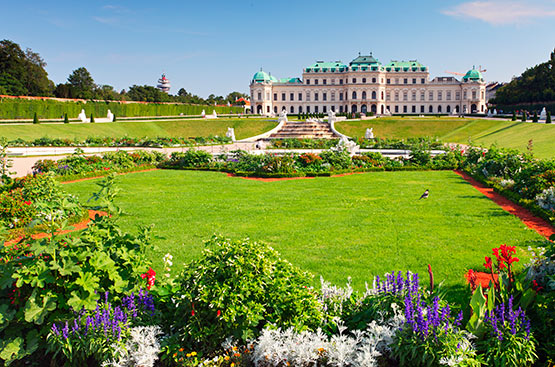